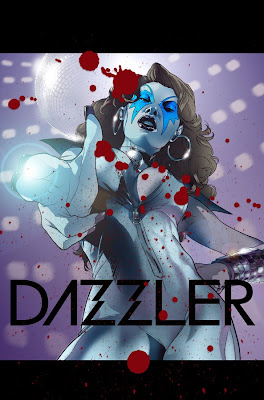 Well, the proverbial cat's out of the bag.

It's been banging around on twitter for about a week now, and I have to say, I'm a bit taken aback. So far the buzz and interest about this one adds up to roughly double everything else I've worked on put together (which may not be saying much, but I'm impressed.)

Not just any Dazzler, Disco Dazzler.

Which is, for some people, the only Dazzler.

The story, entitled "In the Blood", is written by #1 Dazzler superfan and Marvel Marketting majordomo Jim McCann, and will be out in May. The solicitation'll run in the next Previews. Be sure to bug your local comic establishment to order high. Why? 'Cause! It's Dazzler, man. Back in the silver jumpsuit.

Actually, allow me to speak to that for a moment. No, it's not a flashback or Year One story. And yes, there is a very good, story-dictated reason why she is back in them disco duds. You'll just have to read it to find out what that is...

Jim talks at length about the project here.

Also, follow me on twitter if you haven't already. I'm tweeting my Dazzler playlist, track by track.
Posted by Kalman at 12:37 AM 4 comments: 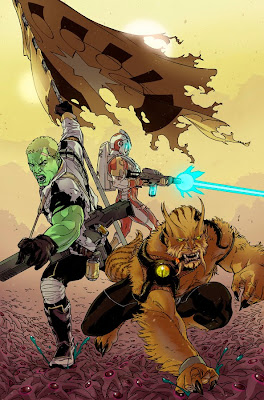 Those of you playing the Kalman-Starfish drinking game over these last few months have been getting pretty pickled, I know, especially since we counted stars of any kind for at least one month during my Captain America story.

Speaking of which, I never did post any pages from that Cap story, did I? 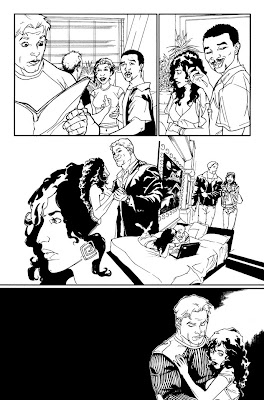 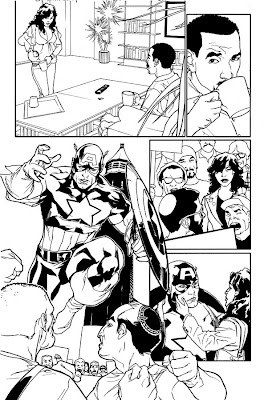 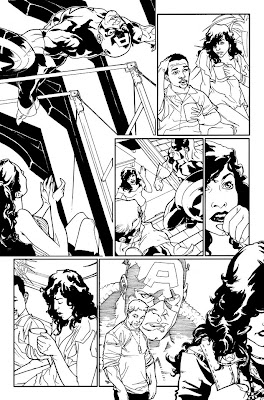 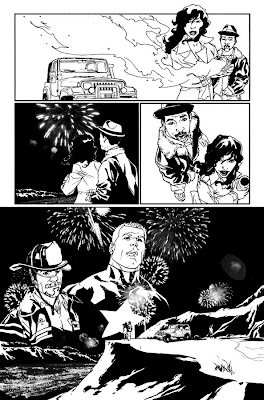 See how I did that? I am ninja, hear me roar. The story was called In Memoriam and ran as a back-up in Captain America #600.
In other Mighty Marvel News, I finally have script in-hand for my Mystery One-shot. The cover is done and approved, huzzah! and should be appearing in the next Previews, at which time I can finally fling back the curtain, and reveal who the star is.
Wait, star...?
Posted by Kalman at 5:54 PM 2 comments: